BELOW THE SALT | Scream of the Corpse Engine

More information on Below the Salt - www.belowthesalt.info
More on the Corpse Engine - https://www.artstation.com/artwork/Ka2oL9

Chatter would be occasionally broken by the immense howl of the freight trains. The scream would deafen the people in the queue and Amelia could see the anguished faces wash over the people clutching their ears, babies would wail and people would swear. The train itself was nicknamed the Corpse Engine, derived from scattered rumours spread at the local pubs of Haversworth pertaining to the discrete nature of the cargo. Its roar was not that of a mighty beast, but more akin to the shriek of a thousand bats cutting through eardrums like butter. 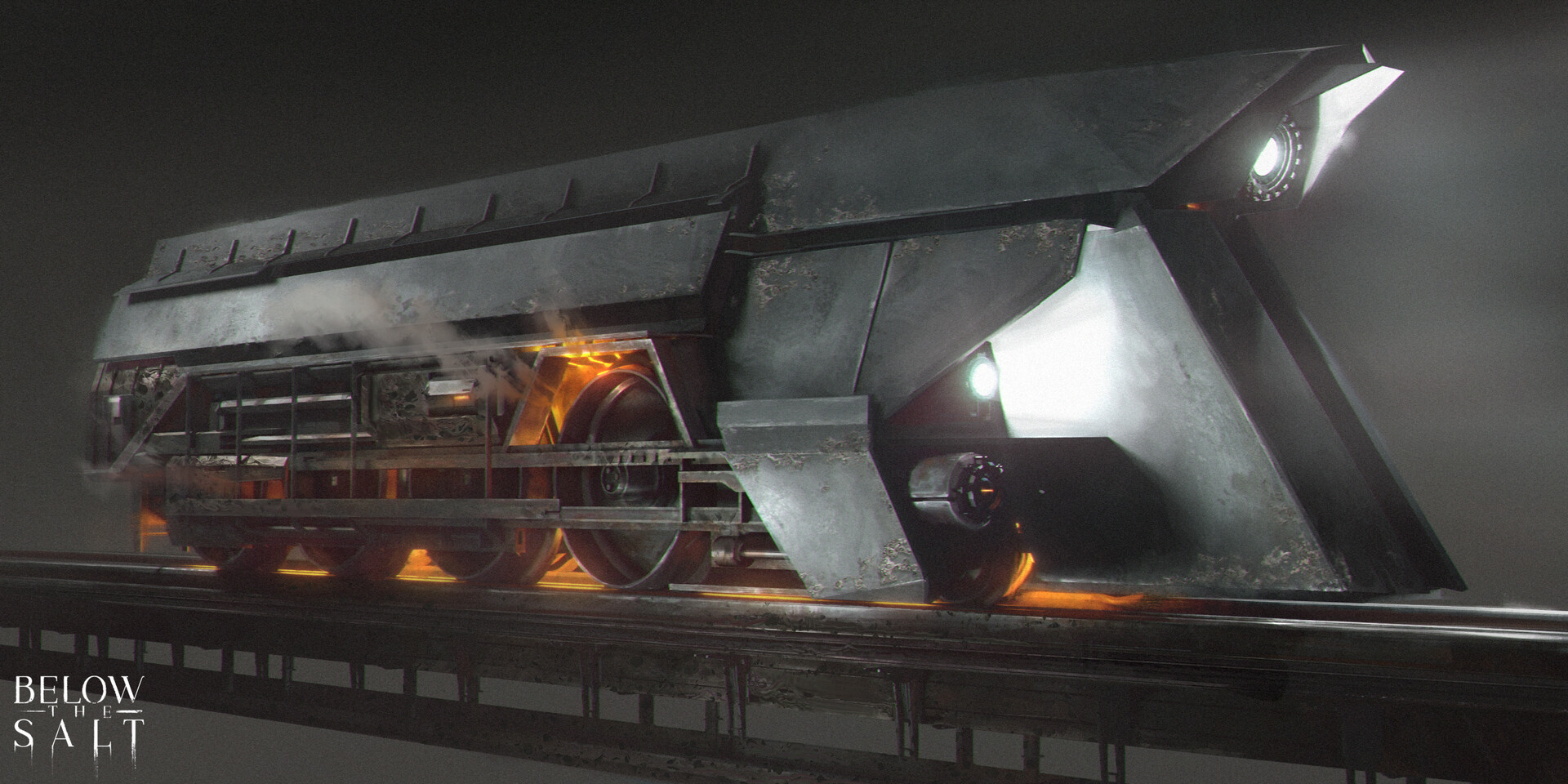